Salty Dog Paddle was pleased to present a celebrity dating fundraiser just in time for Valentine’s Day 2017 which took place on Monday, February 6th at Renegades WPB. Thanks to your kind support and donations we raised $14,000 for injured rescue dogs at Tri-County and Peggy Adams Animal Rescues.

The event was FREE to attend and 100% of the proceeds from the auction and donations was used for the emergency medical treatment of animals in distress.

The contestants were not be the only celebrities at the venue, however. DJ Adam Lipson – the Vegan DJ – has agreed to DJ the event and ESPN Host, Josh Cohen, has agreed to Emcee, both pro bono.

Schedule for the Evening:

7pm: Doors open
7pm – 8pm: One-on-one meet and greet with the contestants in a VIP area. The donation for this is $100.
7pm – 8:30pm: Silent Auction. Items will be placed on the stage area for bidding. Winners will be announced at 10pm after the live auction and raffle has concluded.
7pm – 9:30pm: Raffle ticket sales
8:30pm: Silent Auction closes and stage is cleared for contestants.
9pm – 10pm: Contestant live auction. Bids will be indicated by paddles available at the front for $1.
10pm: Silent Auction and Raffle Prize winners are announced
10pm – 12am: After party 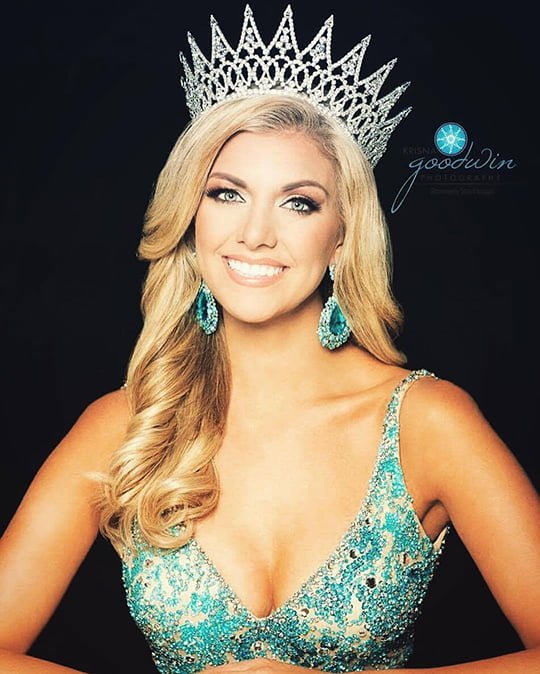