We are proud to be partnered with the following animal rescues throughout the United States:

Rescues and Marinelife Centers: if you have a patient in need of emergency surgery to save his or her life who you would like to nominate to become our Salty Dog of the month please visit this link to apply! Each month we donate 100% of our proceeds to a domestic animal or marine animal in need of life-saving emergency surgery. 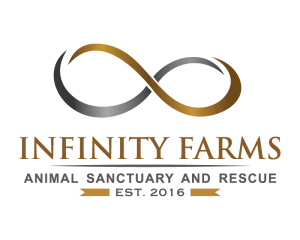 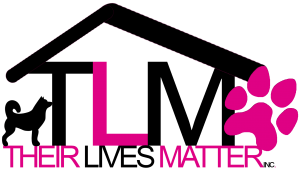 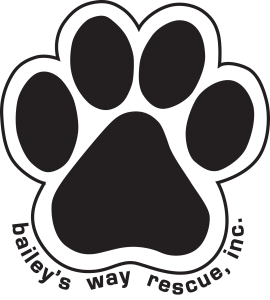 *Kibblez of Love is no longer a beneficiary due to breaching their contract with the charity and killing a dog that we saved and defrauding donors. 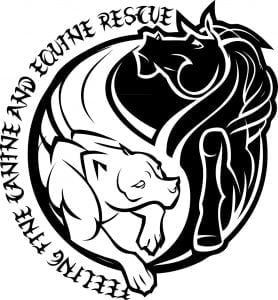 All for ONE Pet Rescue 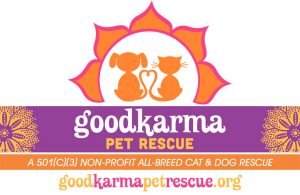 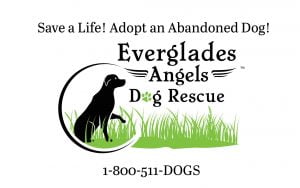 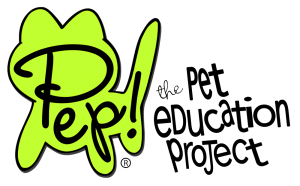 Boca Save our Beaches

About animal shelters and rescues:

According to the ASPCA, the term animal shelter refers to facilities that house and care for stray, homeless, impounded, surrendered or abandoned animals. The term public animal shelter refers to all such facilities which are owned, operated, or maintained by, or are under contract with, a government entity, e.g., animal control agencies, counties, cities, and other municipalities. The term private animal shelter refers to such facilities which are operated by a duly incorporated humane society, society for the prevention of cruelty to animals, or other nonprofit organization devoted to the welfare, protection, rehabilitation, or humane treatment of animals, but which are not under contract with a government entity. (ASPCA)

According to the In the Encyclopedia of Animal Rights and Animal Welfare, Animal Shelters provide care and treatment to animals needing protection, attempt to find homes for homeless animals and reunite lost pets with their families. When necessary, animal shelters provide a humane death for homeless or unadoptable animals.

Animal shelters can be categorized as follows:

2) private, non-profit agencies overseen by a board of directors; and

Municipal animal control agencies are typically open-access. This means that they take in any animal that is brought to their door by the public or seized by animal control agents on patrol. Municipal agencies, because of their open-access status, will at times find it necessary to euthanize animals in their care to make room for incoming animals. Between three and four million cats and dogs are euthanized in shelters in the United States annually. This number reduced dramatically over the last few decades due to the hard work people in the animal sheltering community have done to improve adoption procedures, increase the number of animals that successfully find their way back to their families and by aggressively getting the “spay/neuter” message out to the public, thus decreasing the number of animals reaching shelters today. It is estimated that each spay or neuter results in .72 fewer dogs and .57 fewer cats entering the shelter (Zawistowski 2008). Municipal agencies are funded by the government; but most are underfunded to do the job they are tasked to do and often have non-profit arms to help close the gap between costs and funding.

Private non-profit agencies rely on donations and grants to fund their programs. Many private agencies are limited-access, sometimes called “no-kill” facilities, as they do not euthanize animals to make room for more. They do, however, find it necessary to turn some animals who are brought to them away if they do not have space available at that time.

Any shelter can use the term “Humane Society” or “SPCA” in their name. These are generic terms that don’t imply that the shelter is part of a larger organization or has special powers. In fact, most humane societies and SPCAs are independent of each other. SPCA stands for Society for the Prevention of Cruelty to Animals. National organizations do not have any oversight or governing power over these independent agencies. National organizations offer guidelines and recommendations for animal shelters that are often followed (Fekety 1998).